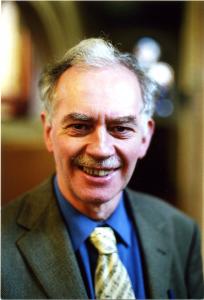 
Gilbert Rowland was born in Glasgow. He studied harpsichord at the Royal College of Music with Millicent Silver and made his debut at Fenton House, Hampstead while still a student. Recitals at the Wigmore Hall, Purcell Room and major festivals in Britain and abroad followed soon after. Broadcasts on BBC Radio 3 have helped to establish his reputation as one of the country's leading harpsichordists. His recordings of Scarlatti and Fischer have received considerable acclaim in the musical press. He recently completed a 13 disc set of the complete Soler sonatas for Naxos.

More info to be added here when available.