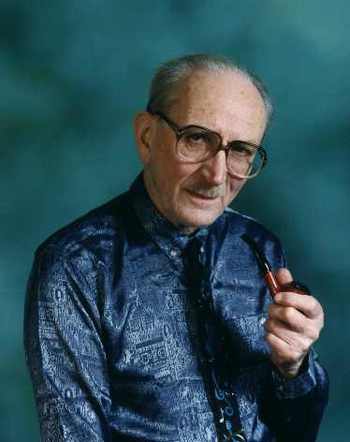 A concert celebrating what would have been his 100th birthday is being held on 2nd October next year at Kings Place in London. I have been asked to contribute to this important event. One of the pieces I'll be playing is a recently discovered guitar duet, Bardinerie, originally intended for the legendary duo Ida Presti and Alexandre Lagoya. I'm assuming Presti died before the piece was completed. On this occasion I'll be performing it with American guitarist Valérie Hartzell.

I was fortunate to perform at Jack's 60th and 70th birthday concerts which were held at Wigmore Hall and also his 80th at Bolivar Hall. I also had the honour of playing at his funeral and following memorial concert. Next year's centenary concert promises to be quite an event.
Tweet